“We got so much:” Moving company taking 4th load of donated goods to Florida. 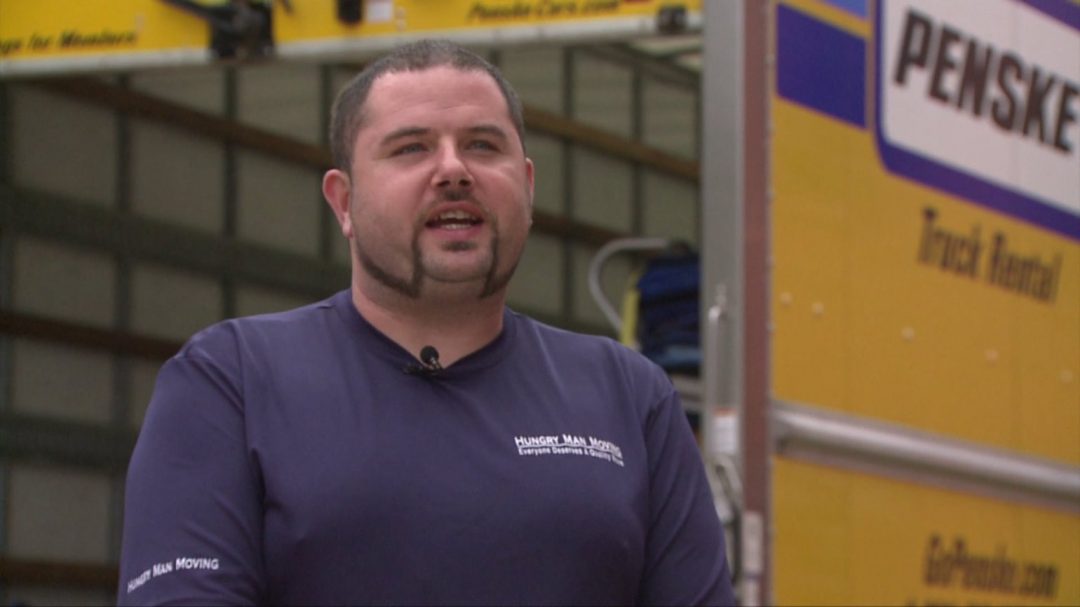 On the road again to help hurricane victims. That’s why Hungry Man Moving in St. Francis is heading back to Florida. The moving company is taking donated supplies that will ultimately reach Puerto Rico.

The owners of Hungry Man Moving have organized two trips to Texas — and on Monday, October 23rd, they loaded up for their second trip to Florida.

When donations started coming in, Vernon Snyder vowed nothing would go to waste — and every item would make it to those in need.

“We only wanted to do one trip at first, but, and then it turned into, we got so much. We got to keep bringing it down there,” Snyder said.

Then Hurricane Maria hit the Caribbean.

“Just looking forward to seeing the reactions of everyone and whoever we can help and get whatever they need,” Amanda Malka, owner of Hungry Man Moving.

When FOX6 News last met up with Hungry Man Moving, husband and wife owners Snyder and Malka were loading a truck bound for the Orlando area — a hub for disaster relief.

On Monday, they headed back to Florida — with many of the items to eventually reach Puerto Rico. In four trips, they estimate they have delivered 3,000 cases of water.

All of this is being done while Hungry Man Moving has kept regular business hours. Even so, the owners said they’re eager to follow through on their promise, but they had one more stop before getting back on the road.

“We’re going to Piggly Wiggly on Rawson in Oak Creek because they have donated one more pallet of water,” Malka said.

In addition, a portion of the supplies being delivered is expected to be shipped to communities in the U.S. Virgin Islands.